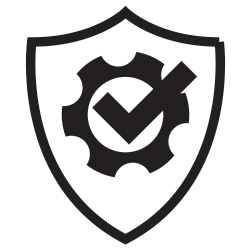 All Kennedy tool cabinets are made in the USA with industrial grade materials. 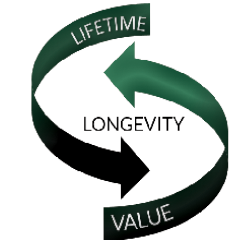 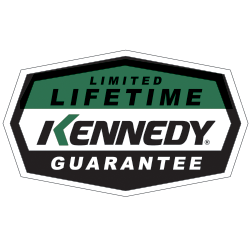 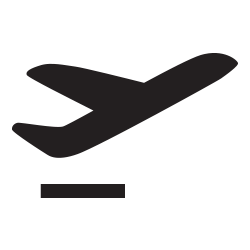 The high-stakes job of maintaining, repairing, and overhauling aerospace-related machinery, vehicles, and finished products leaves no room for error. 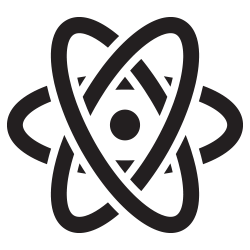 Kennedy provides a wide selection of storage products for energy solutions. We want to help you to deliver energy savings with clean, efficient... 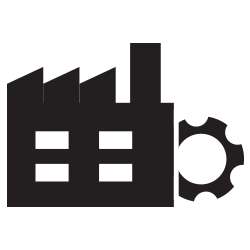 Kennedy offers durable, versatile storage and MRO products to meet your needs. We know maintenance and repair professionals rely on tools to keep... 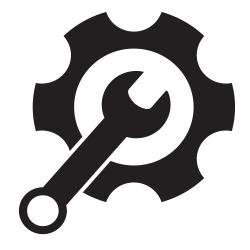 Because you need storage to help you Open. Close & Get the job done. Rely on Kennedy’s full line of storage products to store, organize and protect... 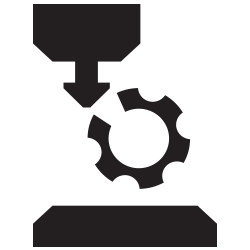 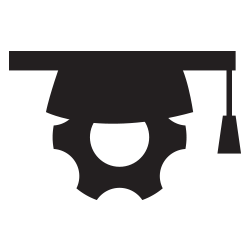 Start your career right with the best. Kennedy has tool storage for technical students. We have solutions for many program areas.

Drop us a line

You can contact us by filling in this form any time you need professional support.

Wow! Finally I am the owner of a Kennedy Tool Box! I should had done this a long time ago.As advertised, it feels super heavy duty.This Cantilever Box is very well built. I think this will the last small tool box I will own since I believe it will outlast me.Keep building quality USA made products.

I’ve always loved Kennedy products ever since the first rollaway I bought in 1989 when I was starting out in the machinist trade.I think it’s so great that I’m able to brag about the fact that you’re still an American company and that’s why your tool boxes in my estimation are the best, even over snap on.

Built as solid and well-made as my last 1022 I had 40 years ago! Best boxes on the market, then and now!

This is my 10th Kennedy tool box that I own. I guess you can tell I like your products. Thank You.

Awesome box, I’m super pumped to have it.  The main reason I bought it was because it was American made.  It is a great box.

I’ve admired your machinists’ chests for a long time so I finally took the plunge a got something for myself.UPS tried their best to beat it up but thanks to your solid build it’s no worse for wear, just a jump start on its lifetime of character.As I gain more space and tools I’ll definitely be purchasing more of your products (just keep making them here in the USA).

Beautiful tool box as well made or better than my last Kennedy tool box.  I bought it because it’s made in the USA too.

I would like to take the opportunity to “Thank You” as a company for staying such a leader in the industry for so many years.I have for twenty five years wanted to own a Kennedy chest, chest, and roller cabinet set.Family and related bills have always come first but now I own my own set and it looks great! :-)I will with great pride use this set until the day I no longer can which I hope is a good number of years in the future God willing.

I have owned a Kennedy-Kit toolbox since 1968.Even though they weren’t really design for masonry tools, the boxes are the best l could find.I never once, had one to leak and take on water. In the construction field that is almost a miracle, and to this day, l own ten Kennedy-Kit toolboxes.Thank you for a great product!